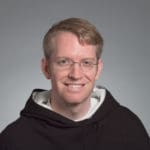 The Forgiveness of Sins Part 1 By his gift of grace, God elevates our humanity so that each of us can live his supernatural and divine Life to some extent, but by the same gift of grace God also works to heal our fallen, sinful, and broken humanity. So far, our series has focused on how God elevates us by his grace, but it is now time to ponder how he heals us.

“I believe in one baptism for the forgiveness of sins,” says the Nicene Creed. There is much more packed into that little article of faith than first meets the eye. For there are two quite different, but closely related, kinds of sin. On the one hand, there are personal sins. On the other hand, there is original sin. Baptism is the remedy for both.

Let us start with personal sins. A personal sin, according to the definition of Saint Augustine, is any freely chosen “word, deed, or desire contrary to the eternal law” (CCC 1849). Standard and sound examinations of conscience offer plenty of examples of personal sins, and a healthy and holy conscience normally pricks us when we have committed a sin. There is, however, a tendency of the fallen mind to deny our sins, rationalize them away, and refuse them notice.

Fallen human beings tend to forget their sins, and a good examination of conscience helps bring them to light for honest acknowledgment and true repentance. The woman at the well, for example, seems to have forgotten she had five husbands, and the man she was with now was not her husband. Through his artful questioning, the Lord gently reminded her.

Most Catholics today are baptized as infants, and so have little sense of how baptism forgives personal sins. In the ancient Church, however, the baptism of adults was much more common. In the ancient world, many people were born into pagan practices and grew up with the worship of idols. Thanks to the help of Christians bearing witness to them, and the light of grace shining in their consciences, many such people converted to Christ and his Church. They were awakened to a sense of their own personal sins – often a lifetime of sins. They probably also had a sense of how entangled they were with the dark forces and demons involved in pagan ritual and practices (1 Cor. 10:20).

It was to an audience of such converts that Saint Paul first wrote, “you were dead through the trespasses and sins in which you once walked, following the course of this world, following the prince of the power of the air, the spirit that is now at work in the sons of disobedience. Among these we all once lived in the passions of our flesh, following the desires of body and mind, and so we were by nature children of wrath, like the rest of mankind” (Eph. 2:1-3). Such a statement can sound harsh to our ears, or “pastorally insensitive,” but such a statement would have sounded like the obvious truth to people who once practiced paganism and idolatry and every kind of immorality. The statement rang true in the depths of their souls. Having experienced conversion, and initiation into the Church, they knew that Jesus Christ had set them free through baptism.

The ancient catechumenate normally included years of catechetical instructions and exorcisms in preparation for baptism at the Easter Vigil. The ritual of baptism itself was dramatic. It normally involved the catechumens first gathering together as a group outside the Church. As part of the ritual, the catechumens first stood facing west. The west was the place of sunset, the place where night begins. It represented the world of sin and demons. The catechumens then spit on the west and turned around. Having turned their backs to the west, they now stood facing the east. The east was the place of the sunrise, the place where the light dawns. It represented the world of holiness, good angels, and God. The catechumens then walked eastwards toward the Church where there was the font of baptism.

Baptism was normally by immersion. In many ancient baptismal fonts, one stairwell leads down into the water, and another one leads out. The person would first go down into the water and undergo a triple immersion. The immersion experience was, in some ways, similar to drowning. It symbolized death – death to sin, death to one’s old way of life, death to a self-centered existence. The same experience, however, was also like bathing. So, it also symbolized cleansing.

The Fathers sometimes compared it to a nuptial bath in preparation for a wedding. But the same immersion also symbolized birth unto new life. For when a child is to be born into this world, first the water breaks, and only then does the new child come forth. In baptism, one might say, holy mother Church’s water breaks. What comes forth is a new child of God – a child of the Light and of the Day (1 Thess. 5:5).

The Church has always taught that baptism affects complete forgiveness for all personal sins. Baptism mysteriously reaches into a person’s soul and washes the person’s will of all the faults of all the personal sins of his or her life. It also washes away the whole debt of temporal punishment due to all one’s personal sins and faults. Those who have been baptized as infants cannot easily appreciate such a gift. But those who were not baptized as infants, those who were granted the grace of conversion as an adult after a lifetime of personal sins, can testify to the greatness of such a gift. For them, the whole sad story of their former life of sin is all washed away in but a moment.

Editor’s note: Part two of this article “The Forgiveness of Sins” is to be continued next week. 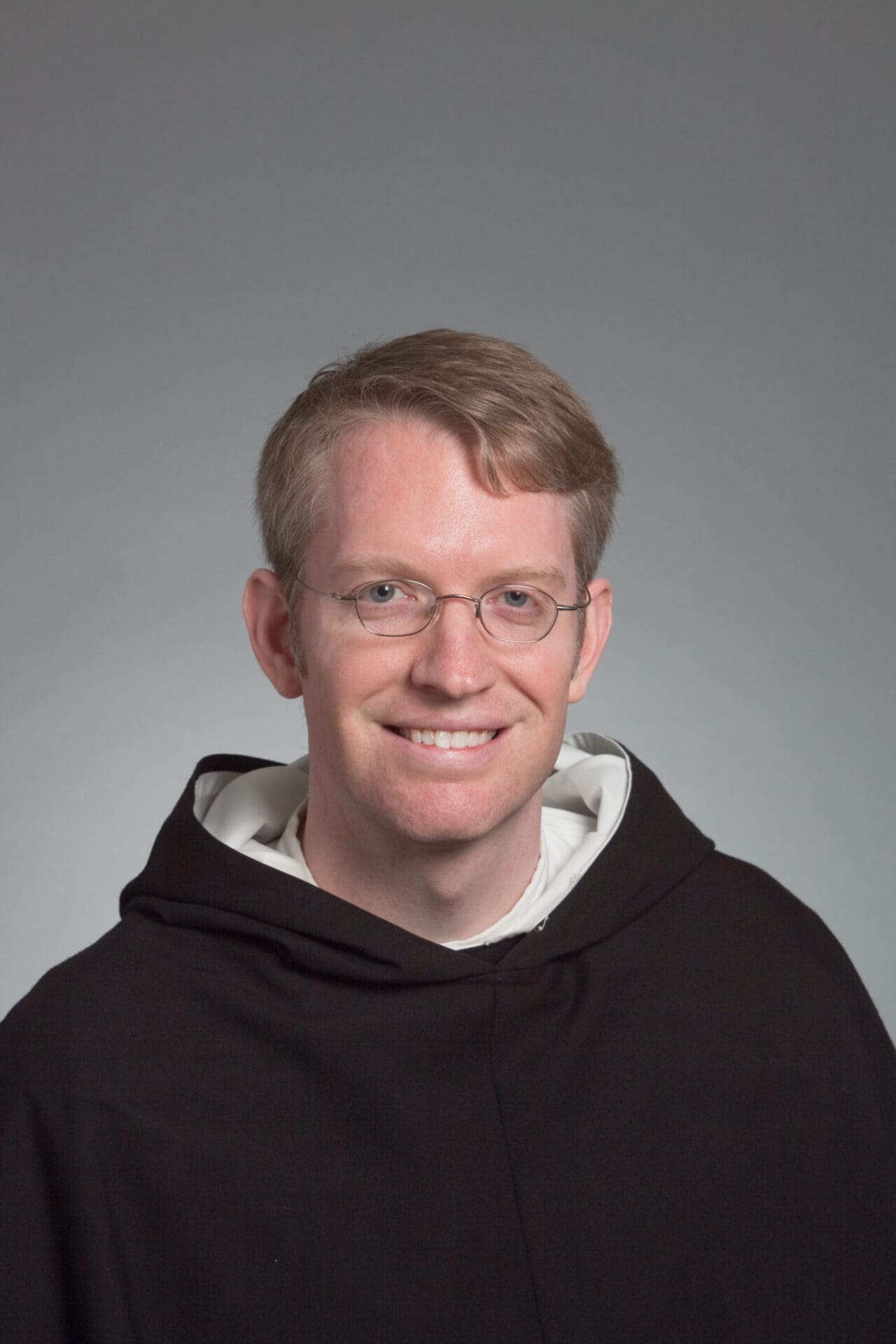