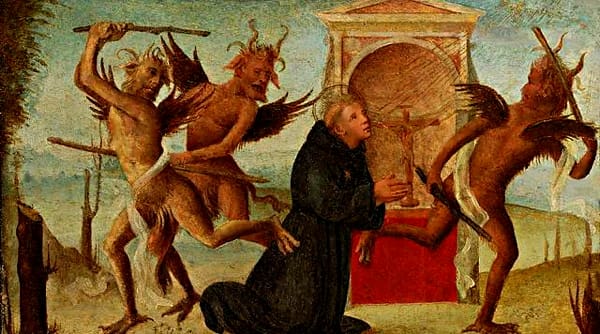 Can a demon attack someone mentally and physically? Father John Bartunek answers a reader’s question and explains various ways demons can cause us harm… and God’s power over them. The Faithful Steward: A Lenten Retreat Guide on Saint Joseph Surrendering to God’s Will: Essential to Authentic Spiritual Life?

Fr. John Bartunek answers a reader’s question about surrendering to God’s will: Is it essential to having an authentic spiritual life? How Should We Pray for So Many Prayer Intentions?

How in the world are we supposed to pray for all the many people and intentions which need our prayers? Father John Bartunek responds to a reader’s question and shows us a way. Assessing the Arts: The “Silence” Movie

Father John Bartunek answers a reader’s questions about a new movie entitled “Silence” and how to watch the film to interpret the meaning of it. Does a person, who has a habit of serious sin, have to confess each time before receiving Communion? Father John Bartunek responds to a concerned reader’s question. Is it a Sin to ask for Death?

Does asking for death constitute sin? And, what does despair have to do with it? Find out when Father John Bartunek responds to a reader’s question. 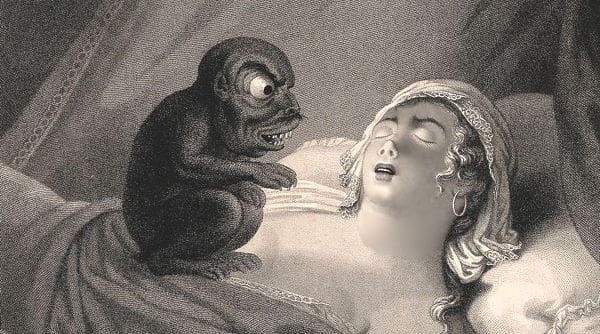 How should we understand our dreams, especially nightmares? Father John answers a reader’s question about negative kinds of sleep disturbances. Do I Need a Savior? An Advent Retreat Guide on the Prophet Isaiah

Do I really need a Savior? Find out when Father John Bartunek introduces his latest Advent retreat guide on the Prophet Isaiah.