What is Custody of the Senses?

What is custody of the senses? And, should we practice it? Father John Bartunek examines this question and what we need to know about it. What Path is God Calling Me To?

What path is God calling me to? What’s involved in this journey? Find out when Father John Bartunek starts looking at this question (an excerpt from his book “Seeking First the Kingdom”) Invisible Allies: Retreat Guide on St Michael and the Angels

Who are our invisible allies? What role do St Michael and the Angels play in our lives? What about the fallen, or bad, angels? Find out when Father John Bartunek introduces his newest retreat guide. Should We Name our Guardian Angels?

Should we name our guardian angels? What does the Church say about this? Find out when Father John Bartunek addresses this question…just a few days before the Memorial of the Holy Guardian Angels on October 2nd. How Does One Persevere in Faith?

How do we keep going in our commitment to our faith after the initial enthusiasm wears off? Is the “honeymoon” over? Father John Bartunek addresses this common experience and what it says about our level of maturity in the faith. Can I Really Love God with All My Strength?

We have so much that demands our attention every day, how can we possibly love God with all our strength? Did Jesus really think we could do this? Father John Bartunek reflects on what this means in an excerpt from his book “Seeking First the Kingdom. What Does it Mean to Love God with All My Strength?

How much are we supposed to love God? What does it mean to love God with all our strength? Why can’t we always do this? Find out as Fr. John Bartunek explores the concept of loving God. From Sorrow to Joy: Retreat Guide on the Sacrament of Confession

What is the Sacrament of Mercy and why is it so important? Where can I find a retreat on this? Make this discovery your own as you read the announcement of a new retreat guide, from Father John Bartunek.

What are spiritualized capital sins? How do we find a balance in seeking God? Find out as Father John Bartunek concludes his look at this very important topic for those who seek the Lord.

Is it OK to buy and read tons of spiritual books? Can we ever get enough of a good thing? Learn how Fr. John Bartunek explains the concept of spiritual gluttony from his book on “Seeking First the Kingdom.” 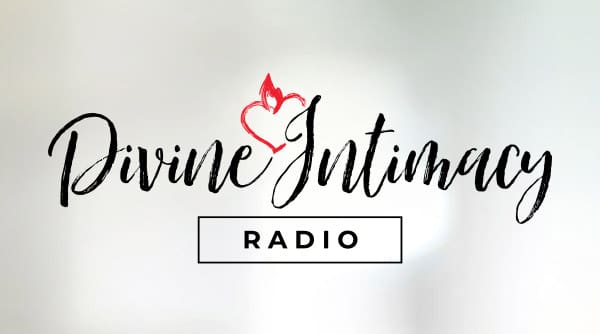 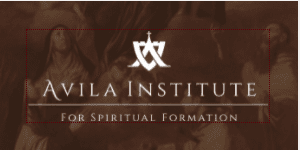